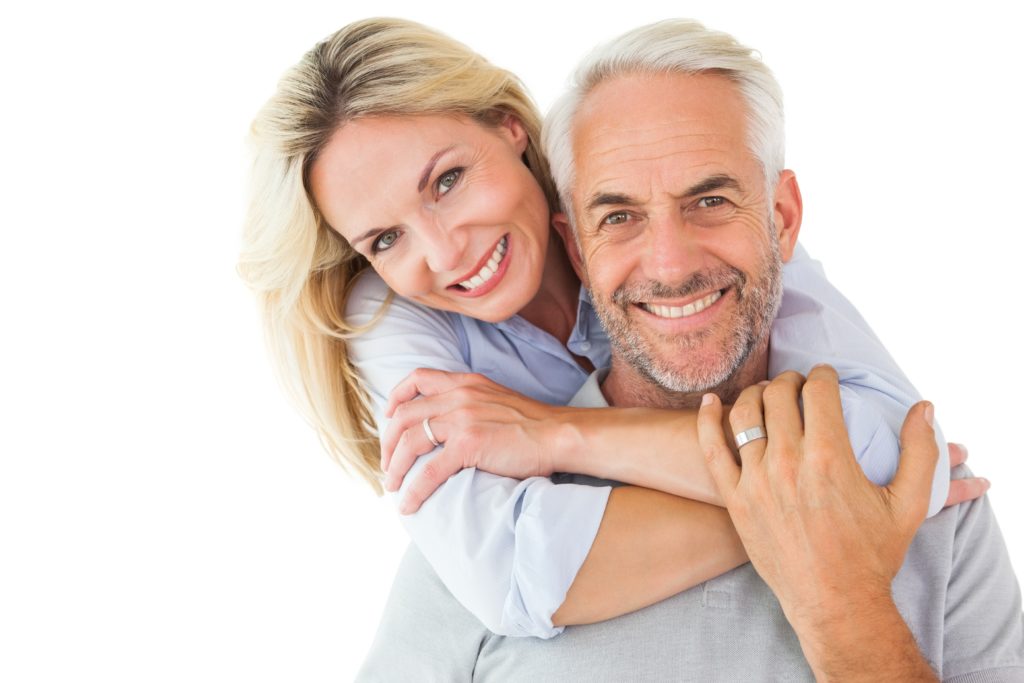 The Mid-Life Crisis, An Inconvenient Truth

Menopause has been in a woman’s vernacular since the 1800’s. But did you know men suffer a similar mid-life disruption in hormones? Occurring generally between the late 40’s and mid 50’s for both sexes. Although, andropause (men’s menopause) can run into their 60’s. Suffering debilitating symptoms that come with the territory doesn’t have to be the case with bioidentical hormone replacement therapy.

Is It Hot In Here? Menopause Symptoms

As women age, the ovaries stop supplying the body with estrogen and progesterone. This occurs until menstruation ceases. It’s not unusual for menopause to commence at an earlier age due to disease, tobacco use, chemotherapy, removal of the ovaries, uterus or both. Women are not considered to be entirely in menopause until menstruation has stopped for one year. For far too long 75% of women just buckled in and suffered needlessly through most of these symptoms associated menopause:

Andropause is when a man’s testosterone level decreases as they age. Like with a woman’s hormones, there are two deficiencies at work here. Men experiencing andropause are also deprived of two hormones much like a woman. A man’s secondary hormone is sex hormone binding globulin or SHBG which helps pull testosterone from the bloodstream. Testosterone levels drop approximately about 2-3% every year starting at age 30. In some cases where men had a particularly high percentage of estrogen, it spurred on early andropause. Men will likely suffer some or all of these andropause symptoms:

Choosing Which Hormone Replacement Is Right For You

A few bioidentical hormones are produced by drug companies, while a pharmacist customizes others, known as compounded bioidentical hormones on the direction of a healthcare provider. Both types of hormone treatments come in injections, pills, creams, gels, and, patches which helps make this treatment method far more convenient. Insulin resistance, fibromyalgia, adrenal disorders, and thyroid issues are just some of the other conditions that have been known to benefit from BHRT.

Some cancer patients whose estrogen levels were depleted by cancer treatments say they too benefitted from BHRT. These patients experienced fewer migraine episodes, higher libido, better sleep, and lowered incontinence issues thus improving their quality of life. Whatever the reason for pursuing bioidentical hormone replacement therapy we’re here to answer any questions regarding our programs and services. Click here to contact Radiance Age Management for more information.

At New Radiance we pride ourselves on realistically representing our services. We have Top doctors including Dr. Michael Bedecs. Please note that even though you receive the best care and we have the latest treatments, your results may vary. Each individual's results will vary. The information provided is NOT intended as medical advice and is for your general knowledge only.